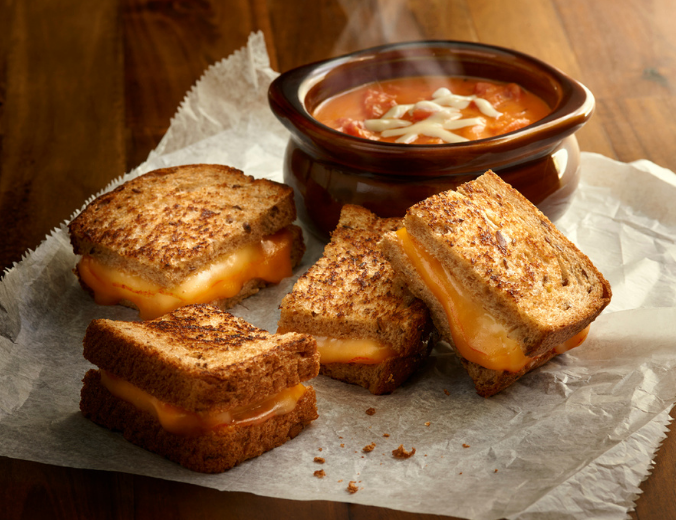 Family-owned and community-focused, fast casual restaurant chain Jason’s Deli has been serving guests since 1976 and now has 268 locations in 28 states. Giving as much thought to what it puts in its food as what it takes out of it, Jason’s Deli prides itself on using wholesome ingredients from trusted sources and was among the first restaurant groups to eliminate artificial trans fats from its menu.

Jason’s Deli was looking for ways to engage diners and share information about new products, offerings, and service changes. While the restaurant was interested in the personalized, 1:1 engagement opportunities that text message marketing could offer, it had trouble finding a platform that met its needs.

We’d been looking for an effective way to incorporate SMS into our overall marketing strategy. We had a bit of a tough time finding a platform that seemed streamlined enough to use. Then we met with Attentive and quickly realized it was the perfect platform for us. It’s easy to use and easy to integrate—we were able to get started very quickly.”
‍
– Brandy Butler, Director of Marketing, Jason’s Deli

Impressed with its ease of use and robust functionality, Jason’s Deli partnered with Attentive to directly communicate with consumers via text messaging—creating a new, top-performing revenue channel that drives both customer acquisition and retention.

Jason’s Deli drives text messaging opt-ins with Attentive’s “Email-First” sign-up solution on its mobile and desktop websites, collecting both email addresses and phone numbers simultaneously. After a subscriber joins Jason’s Deli’s text messaging program, they receive an automated welcome message introducing them to the restaurant and setting expectations for what they’ll get out of the text channel. “SMS has helped us reach a more engaged audience. Those who subscribe are more likely to interact because that’s how they like to be communicated with,” said Butler.

Jason’s Deli has achieved significant subscriber growth of 110% since partnering with Attentive. With an 81%+ CTR on its triggered welcome messages—and a 68%+ CVR on its cart abandonment reminders—text messaging has proven to be an effective marketing channel for the restaurant’s hungry audience. “Implementing text messaging into our strategy has allowed us to have a lot more engagement from our customers. We’ve seen high conversion rates, which tells us that we’re getting the right messages to the right people, and they’re taking action on those,” said Butler. In just three months since launching, Jason’s Deli has already experienced a 25x+ ROI on its text message marketing program. 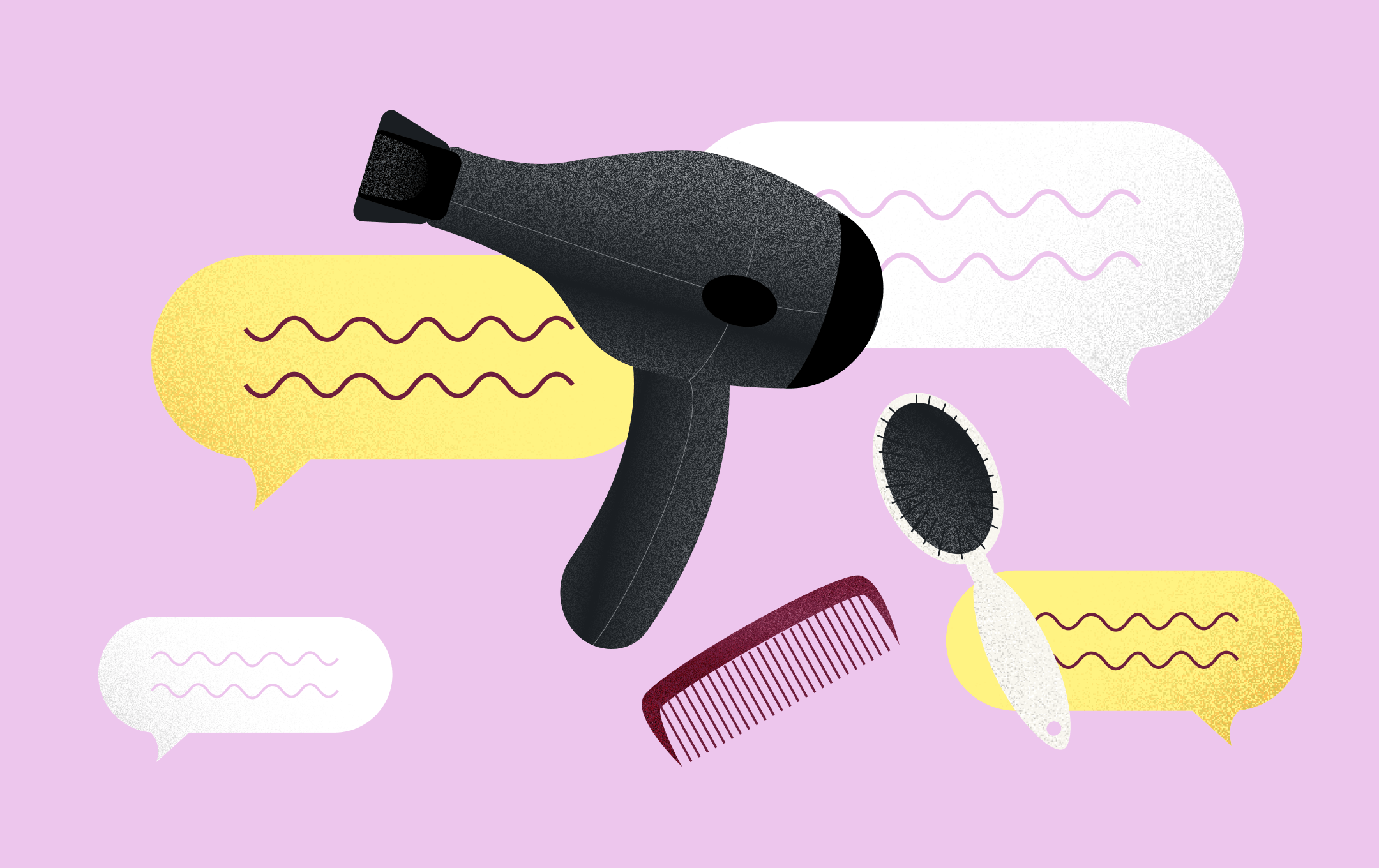 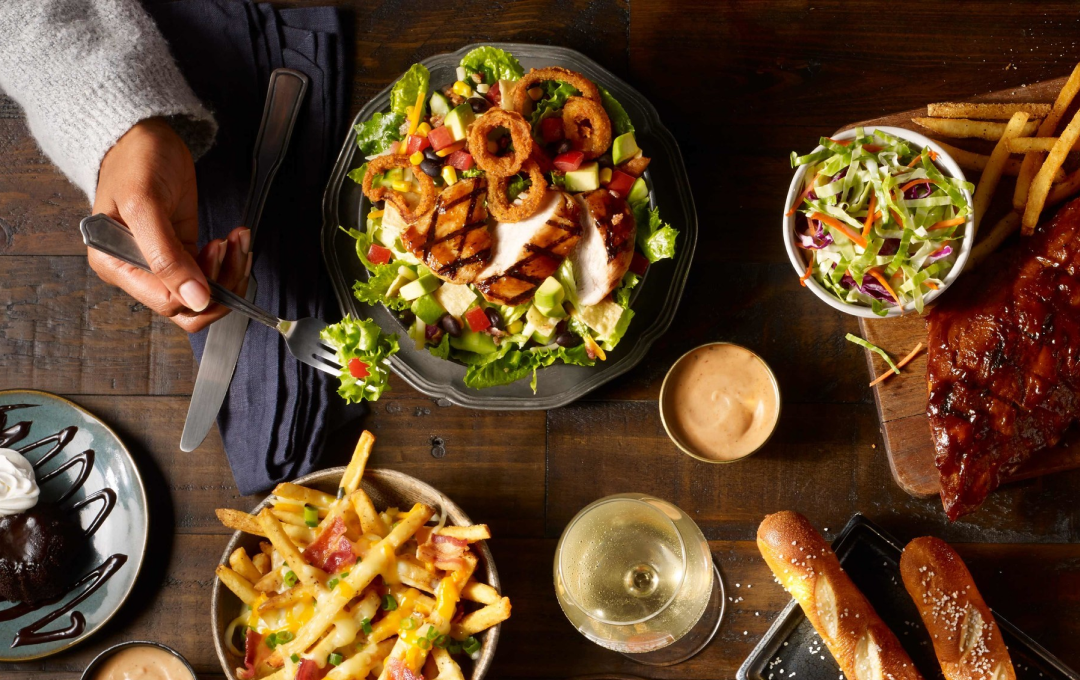 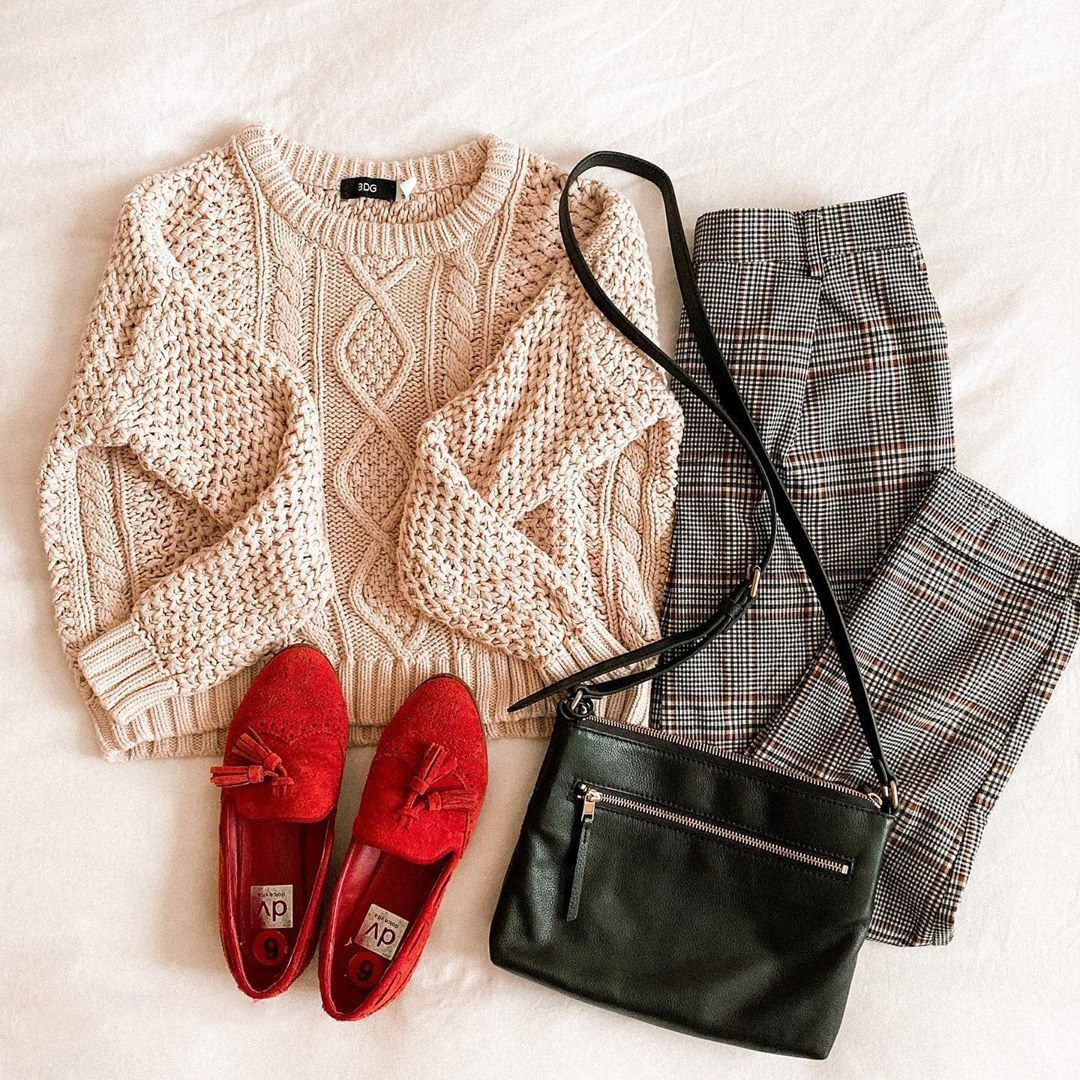