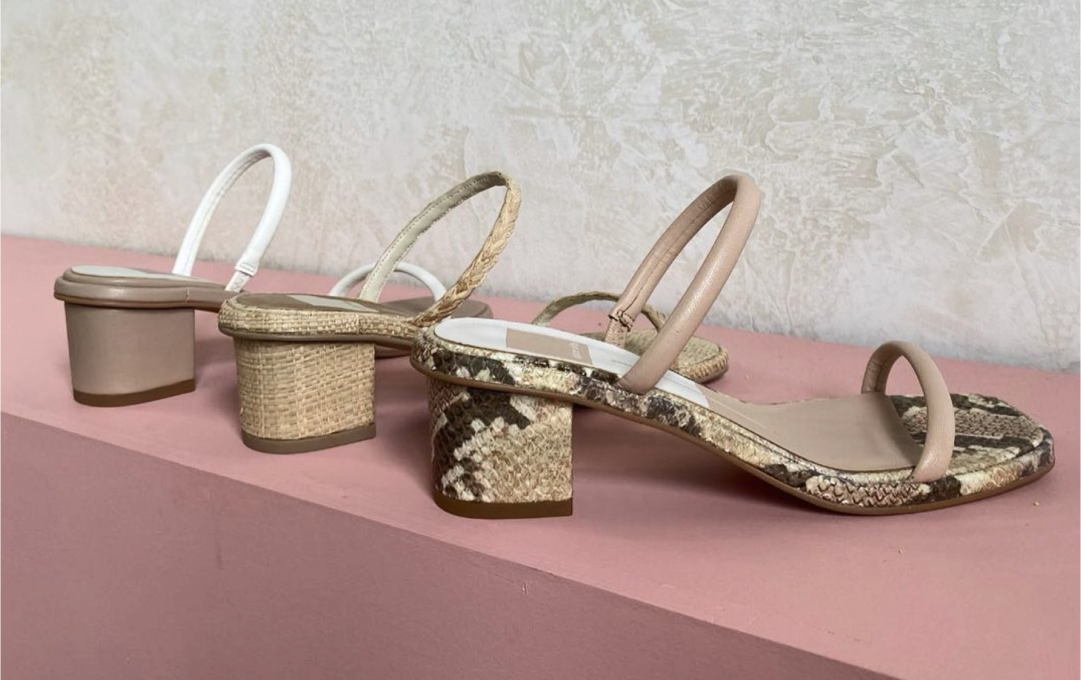 more revenue driven from Season of Surprises #2 vs. #1

Learn how Dolce Vita kept their new subscribers engaged and delivered a high return on their list growth strategy.

Dolce Vita is a women’s footwear brand founded in 2001. Known best for their boots, sneakers, heels, and sandals, Dolce Vita prides themselves on having something for everyone—whether your style is rocker, bohemian, or trendsetter, they have it all. Covetable, effortless, and versatile, their collections speak to the fearless attitude of those who wear their shoes and offer something for every adventure. Edgy embellishments, thoughtful details, and archive-inspired vintage touches make each Dolce Vita silhouette truly unique.

Dolce Vita launched their text messaging channel with Attentive in August 2020. In less than six months, they grew their SMS list to nearly 50,000 subscribers. From the start, Dolce Vita was adamant about not only growing a large list, but a very active list.

We were really excited to launch SMS because it’s such a unique platform. With email, people can sign up with multiple addresses to get multiple promotions. But most people only have one phone number, meaning you have just one chance to hook them with SMS.

Dolce Vita set out to grow their SMS subscriber list ahead of the busy holiday season. They wanted to ensure that their new subscribers stayed engaged during the holidays and well into 2021. “SMS is such a personal experience. Emails come and go. You may see them or you may not,” said McPherson. “But text messages are a lot harder to ignore. Once these people have given us their phone number, how do we get them to stay?”

To keep their new subscribers engaged and deliver a high return on their list growth strategy, Dolce Vita launched two “Season of Surprises” campaigns throughout December. Each day, the brand revealed a new discount that was exclusively for SMS subscribers. “Each day was different. We thought the element of surprise paired with exclusivity would help our subscribers want to continue to engage with our brand and stay subscribed to our messages,” added McPherson.

The first Season of Surprises campaign launched right after Black Friday to keep the momentum from the shopping holiday going without having to extend their big sale. The second campaign launched toward the end of December to close out 2020 on a high note.

It’s important to take off your marketing hat for a second and think of yourself as a consumer, a person. 2020 was a hard year for all of us. So we wanted to do something for our subscribers that would lift their spirits—something they could wake up to and look forward to each day.
‍
– Murphy McPherson, Marketing Director, Dolce Vita Footwear

During this time frame, Dolce Vita sent six total text messages to their subscribers. Each text was sent in the morning, based on the subscriber’s local time. Offers ranged from discounted sneakers to 40% off heels to an extra percentage off final-sale styles.

“We ran quite a few tests within this campaign. For example, we experimented with switching up categories—on day two, our offer was on sneakers. On day four, it was on heels,” said McPherson. “We also experimented with dollar value vs. percentage value. We found that dollar value was more appealing for our subscribers.”

On the final day of Season of Surprises #1, Dolce Vita sent two texts—one in the morning and one in the evening. The morning text was sent to all subscribers to remind them that it was the last day of surprises. The evening text excluded anyone who had purchased in the last three days to avoid fatiguing any subscribers who had already shopped the sale.

Dolce Vita took some of their learnings from the first campaign and applied them to the second part to keep the momentum from that sale going and continue to make their subscribers feel like VIPs. “We extended our Season of Surprises #2 to seven days, and we sent nine texts total. Because part two lasted longer, and we sent more text messages as part of it, we leaned into segmentation.”

Dolce Vita also focused on the element of surprise for the second campaign. “Instead of offering a special discount on boots or sneakers, for example, we surprised our subscribers with a code, but we didn’t tell them what it was for. Once they entered the code at checkout, they’d get their surprise discount,” said McPherson.

Understanding that their customer gravitates toward a dollar-off amount rather than a percentage-off discount, Dolce Vita went a step further with their final text message of the campaign. “We divided our SMS list into three segments. About half received $50 off, half received $75 off, and just 25 lucky subscribers received $100 off,” added McPherson. Dolce Vita teased in the text message copy that they could receive “up to $100 off,” but the subscriber wouldn’t actually know what discount they received until they applied it to their cart.

While both campaigns were incredibly successful, the learnings from the first campaign that were implemented into the second campaign made a big impact. The average click-through rates and conversion rates of Season of Surprises Part 2 were both higher than Part 1. Part 2 also drove 39% more revenue and 57% more conversions.

It was great to see improved engagement with the second Season of Surprises campaign, showing we could send more messages without bombarding our audience. And something else to note: Historically, Christmas Day is not a good sales day for us. But this year, December 25 and 26 were two of our best days in that month. This campaign definitely contributed to that success.
‍
– Murphy McPherson, Marketing Director, Dolce Vita Footwear

For the final text message of Season of Surprise Part 2, in which Dolce Vita’s list was segmented into three groups, the brand saw interesting results. “We weren’t sure what was going to happen. Funny enough, no one claimed the $100 off,” said McPherson. “The big winner was the $75 off, which had a conversion rate twice that of the $50 off.”

As for 2021, Dolce Vita plans to continue treating their SMS subscribers as VIP customers. They’re considering ways they can do this through non-promotional content, too. “Q4 is a very promotional time for everyone,” said McPherson. “So now we’re thinking of ways we can surprise and delight our subscribers without always providing discounts—like giving them access to a coveted style that’s suddenly back in stock or letting them see new arrivals before anyone else.” 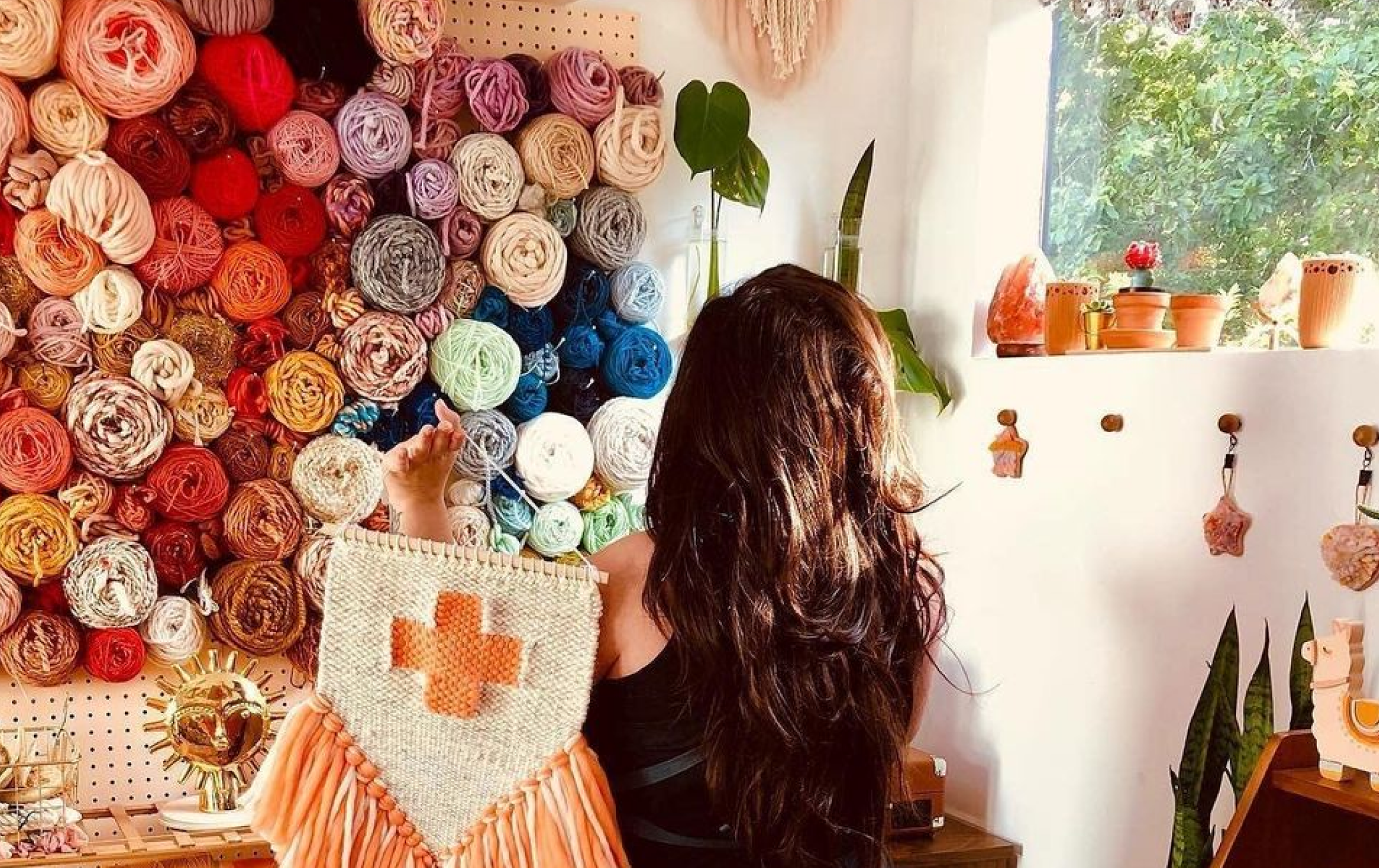 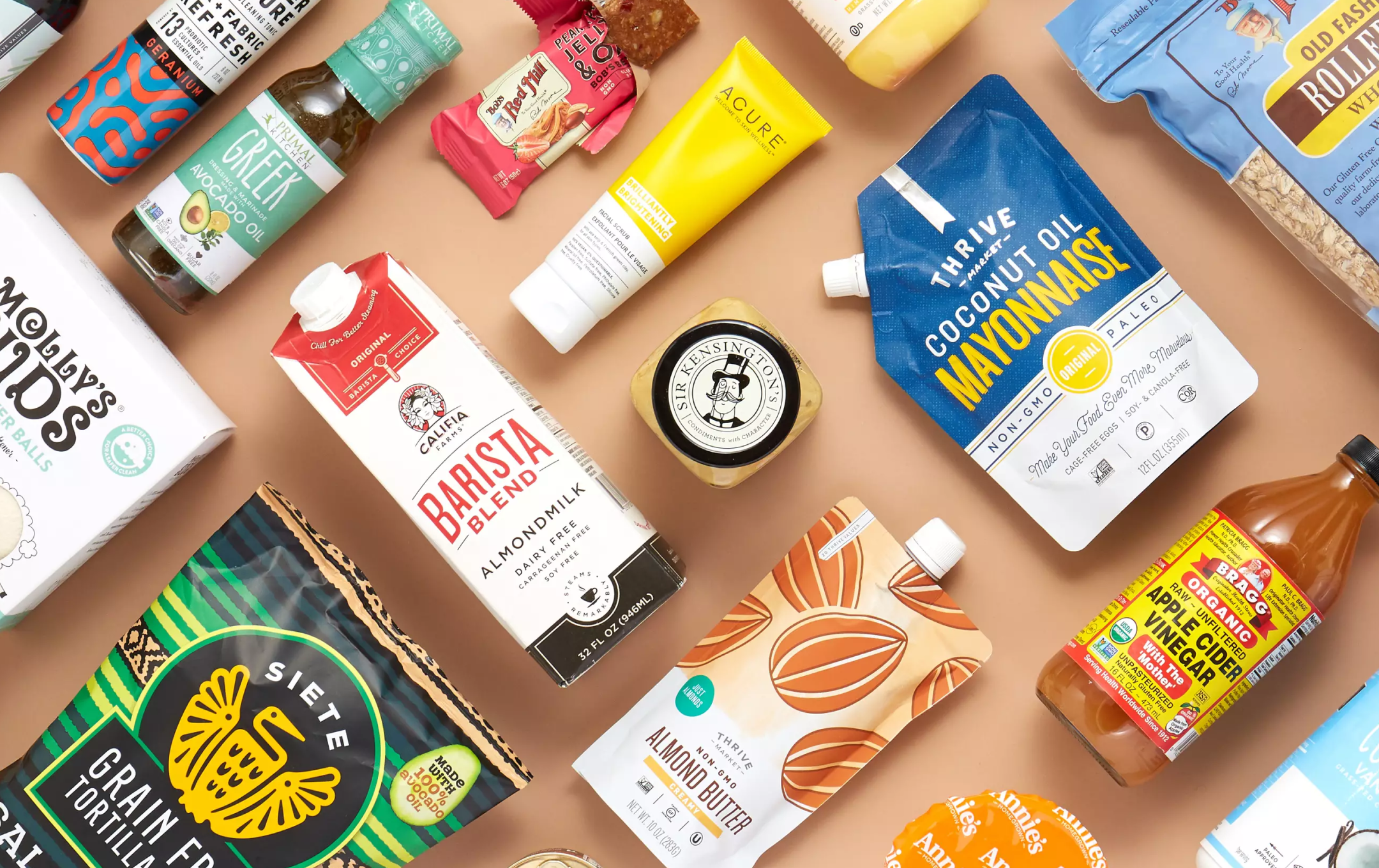 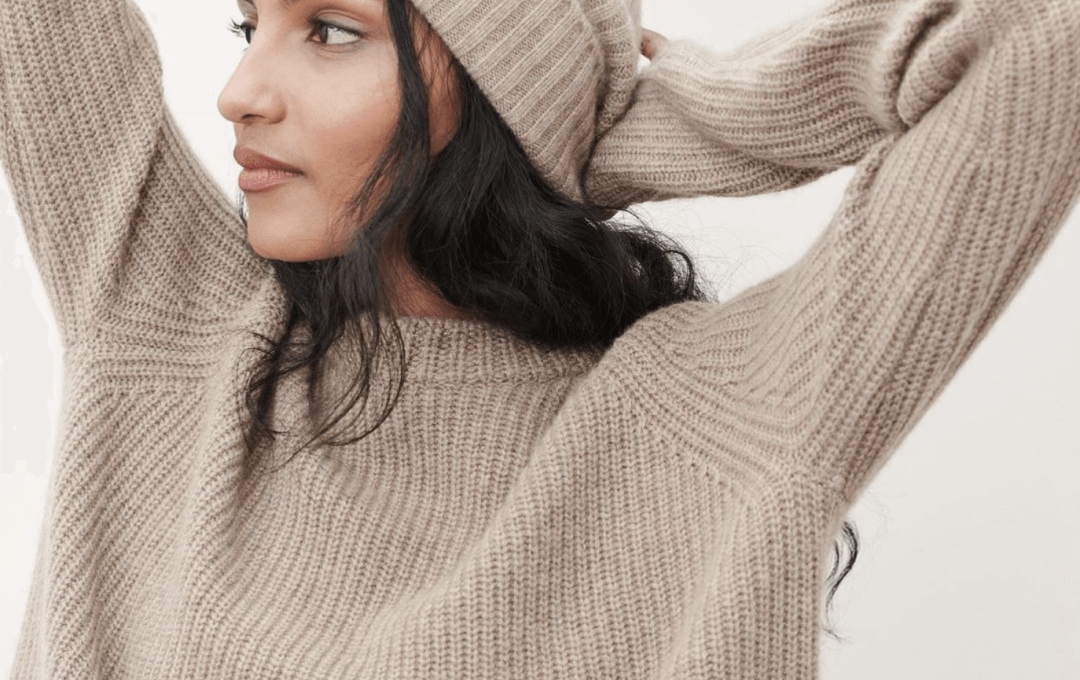